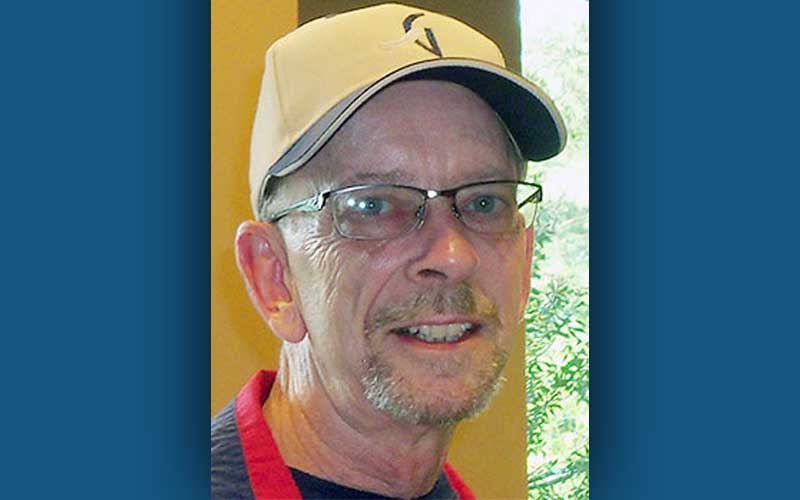 Hospital staffer, Harold “Butch” Murphy, received two out of three Federal Communications Commission (FCC) radio licenses between April and June 2015 and plans to get a third one by December.

Butch knows the importance of alternative communications during major disasters. He has worked as a safety professional in several states and experienced most everything Mother Nature can dish out. His experiences include devastation from snow storms, floods, hail, earthquakes, fires, mudslides, ice storms, and tornadoes. He also weathered hurricanes Katrina and Ivan. Butch said, “Throughout all of my experiences, ONE THING stands out…the integral piece in the response process—COMMUNICATION!!”

Butch is an avid supporter of alternative radio communications use in hospitals. Having committed 20 years as a volunteer fireman, 12 years as employee at George Regional Health System, and 7 years as a certified medical first responder, Butch now wants to become more involved in radio emergency services. Supporting Butch in his endeavors are his wife, 4 children, 5 grandchildren, and 2 great grandchildren.

For more information about George Regional Health System, contact 601-947-3161 between the hours of 8 a.m. and 5 p.m. To learn more about Amateur radio licensing, contact Valarie Jackson at the Mississippi Hospital Association at vjackson@mhanet.org or call 601-368-3219.