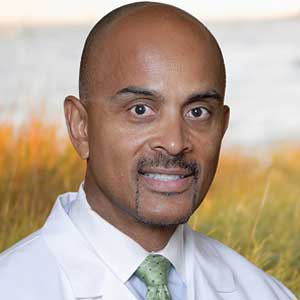 He completed his undergraduate studies at Dartmouth College in Hanover, New Hampshire and attended medical school at the University of Illinois in Chicago. He trained at the University of Illinois in Chicago for his general surgical internship and orthopaedic residency. After completing his residency, Dr. Washington returned to St. Louis where he developed a private orthopaedic practice and worked as a part-time assistant professor with the Department of Orthopaedic Surgery at St. Louis University.

He previously served as Chief of Staff for Singing River Health System as well as a board member for the Jackson County Chapter of the American Red Cross. Dr. Washington is married with four children. During his free time, he enjoys outdoor activities such as golf and spending time on the water as well as relaxing with his family. 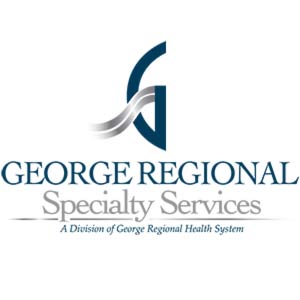