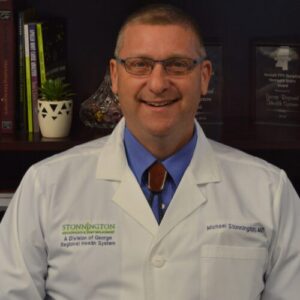 Notice: Trying to access array offset on value of type null in /var/www/wp-content/plugins/health-system/templates/staff-single.php on line 88

While serving in his final years in the Air Force Reserve, he began a private practice career as a partner of Southern Bone and Joint Specialists in Hattiesburg, MS.  He was a Founder of the Orthopedic Trauma Service at Forrest General Hospital in Hattiesburg and served as Chief of Staff (twice) and Department of Surgery Chairman. Dr. Stonnington was inducted into the Doctors’ Hall of Fame by the Forrest General Healthcare Foundation in April 2018.  He also received the Dr. Philip W. Rogers Quality Award for Leadership at Forrest General Hospital in December 2019. 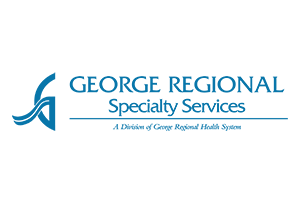 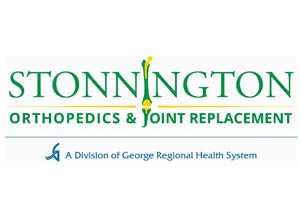